Indonesia as archipelagic country, needs strong maritime sector security. The Indonesian Navy in Law Number 34 Year 2004 has been given the mandate to safeguard the sovereignty of the Republic of Indonesia. The Armada II Command as Kotamaops annually carries out Military Operations Other Than War (OMSP) which is carried out under the command of Guspurla and Guskamla. Intelligence information regarding the estimated threat / contingency that will occur is very influential on decision makers in operational planning. With the contingency provided by the intelligence staff, it is necessary to have an appropriate marine operation modeling. In a multi-operation operation, it is necessary to have a supporting attribute, that is, a base ship. The purpose of this study is to formulate an operation modeling using the selection of a headquarter ship which is preceded by the determination of contingency priorities. This study uses MCDM which consists of MCDA and MCDO which uses the integration of the Delphi method, AHP, Fuzzy weighting, Goal programming and linear Integer-Zero one programming. Based on the processing of Delphi and AHP, in determining the threat of OMSP, it is influenced by the number / intensity of incidents of 20.4%; impact of Ipoleksosbudhankam 29.4%, Capabiity 38.2% and involvement factor of 12.1% where national jurisdiction marine security operations are selected as the first priority. Meanwhile, in the selection of the headquarters ship which functions to coordinate the KRI in carrying out sector patrols, using the FWH and IGP, the KRI was chosen as the Sigma class to be the headquarters ship. This modeling uses 22 of the 24 KRI that have been allocated by obtaining an increase in the optimization of the coverage area and fuel savings.. 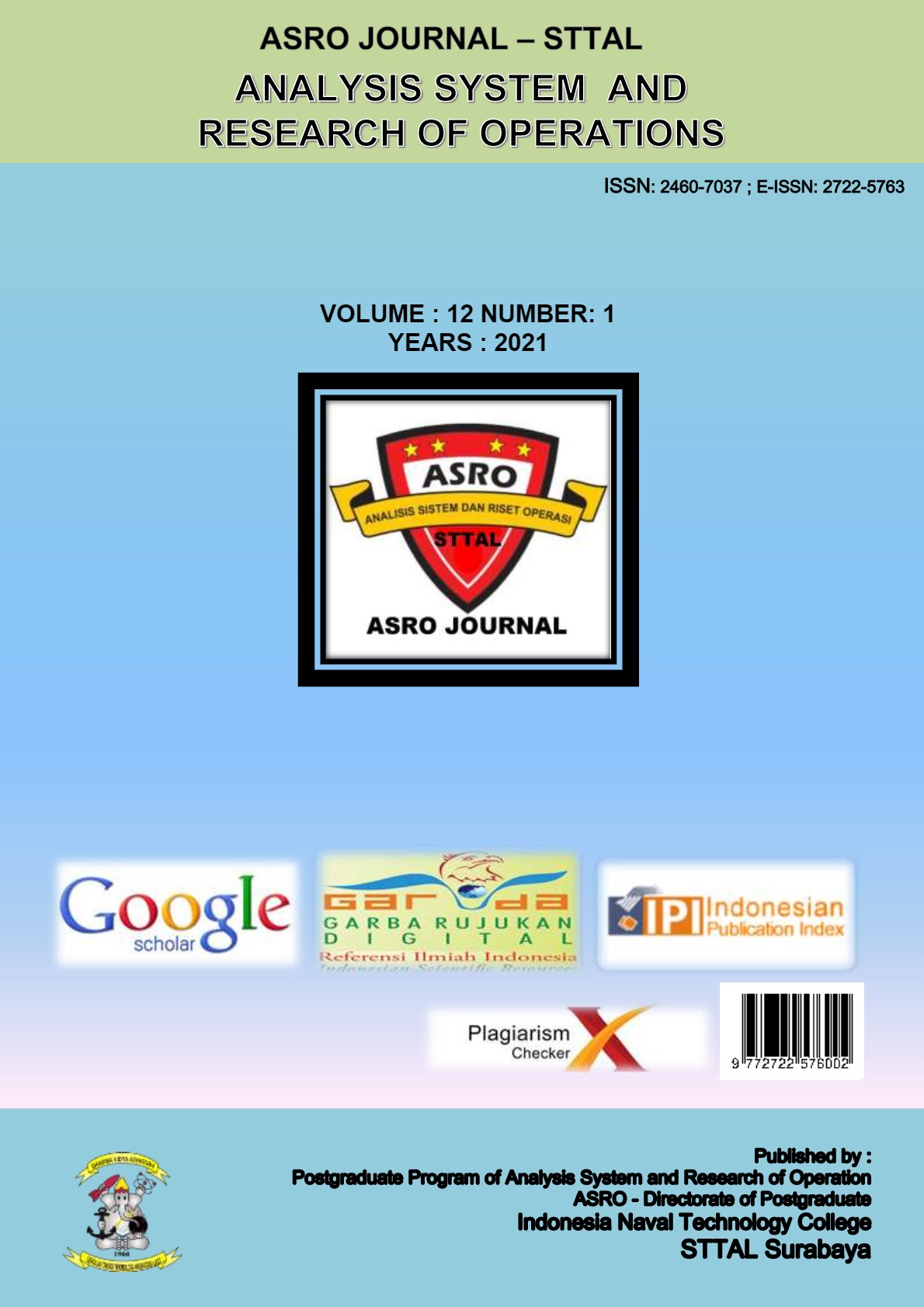