Indonesia is one of the largest archipelago countries in the world. Therefore, it is necessary to safeguard the vital object especially within the border area of the (NKRI). The unmanned tank rides are one of the rides that can be used as combat rides on the battlefield in maintaining security and sovereignty (NKRI). Utilization of unmanned tank rides on the durability and defence functions of the nation can minimize casualties. In realizing the control system and monitoring of unmanned tank rides using the design build Monitoring system Autopilot Prototype Tank on the Ground Station using Google Maps. In this design defines the needs of the system on the ground station. The need for electronic maps to display the location of the prototype tanks on the system interface, using one of the Gmap.net program libraries or libraries that can be integrated with the C# programming language. The need for data transactions through UART, using the library or series of communication program libraries for this need. The need for prototype tank location indicator and waypoint location in the form of marker on map, using one of Gmap Marker function from library or program library Gmap.net. The need to describe a straight line between waypoint points, using the polyline function of the Gmap.net library or program library. The need to describe the area on the waypoint, using the circle function of the Gmap.net library or program library. Autopilot control of the prototype tanks that have been performed can be done well using Visual Studio 2012 programming. Monitoring system on the interface of the system that is made shows the system can run well, with the results of the system can display prototype travel to every waypoint made. 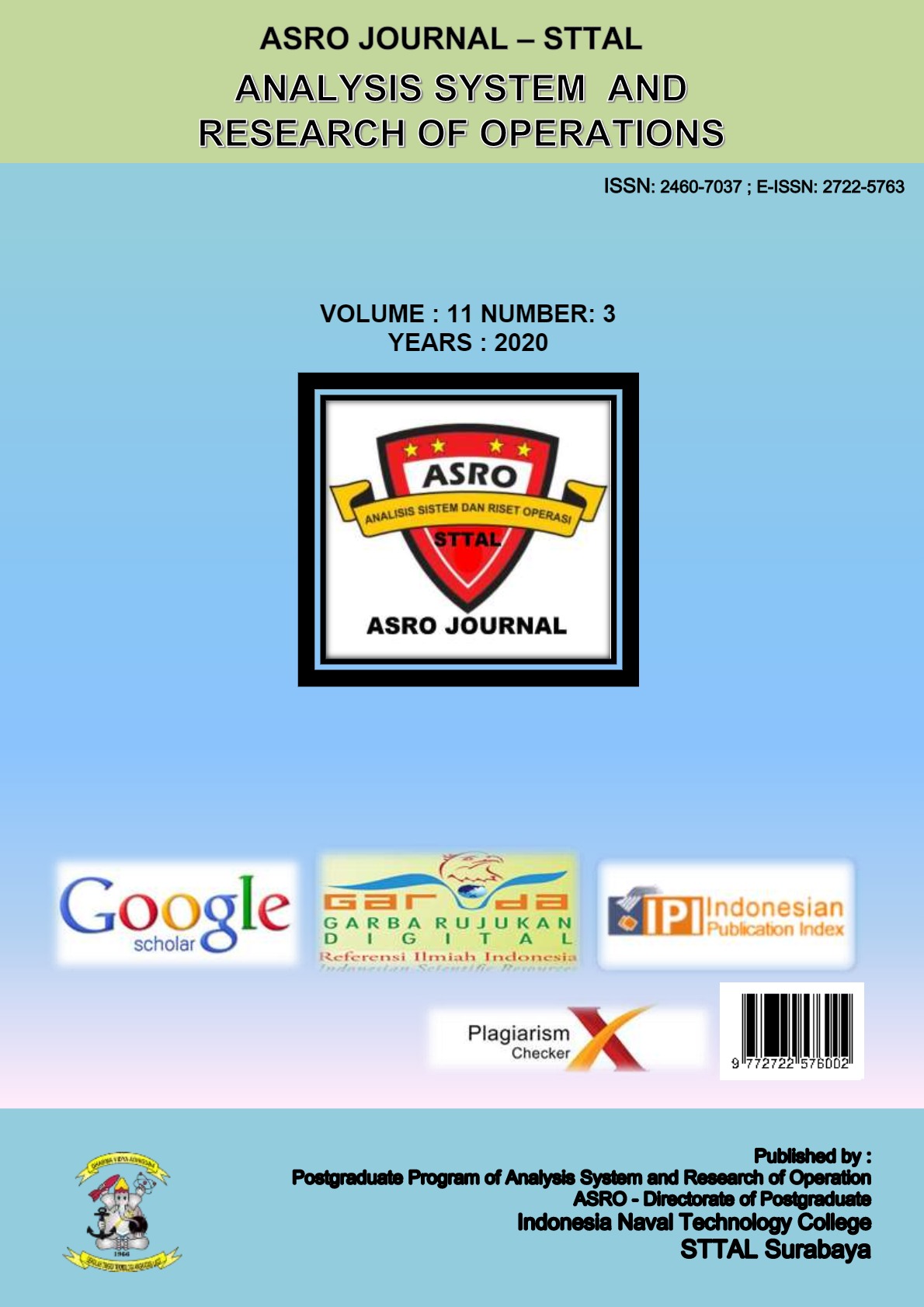