Indonesia is on the International Sea Lanes of Communication (SLOC) and Sea Lines on Trade (SLOT) shipping lanes. Indonesia's geographical position provides advantages and disadvantages, namely threats to Indonesia's sovereignty and security. Indonesia's strategy to maintain sovereignty at sea is guided by the Archipelago Sea Defense Strategy (SPLN). The SPLN is an operational guideline for the Navy to carry out its main tasks, namely preventing interference with sovereignty and overcoming threats to the sovereignty and territorial integrity of Indonesia. The Republic of Indonesia Fleet Command Organization underwent organizational validation into three fleet commands. The addition of fleet command requires the addition of warships, including submarines. This study aims to formulate the right strategy in the pattern of submarine operations throughout the fleet command. This study carried out data analysis using Analysis of Strengths Weakness Opportunities and Threats (SWOT) combined with the Analytical Hierarchy Process (AHP). The result of the research is that the submarine units in the Fleet II Command Submarine Unit have a strength factor, namely modern submarine units and modern submarines have good combat capabilities. The weakness factor is that Indonesia has not yet operated tender vessels and Search and Rescue vessels. Another weakness is that the location of the submarine base is only in Surabaya. The opportunity factor used is the opportunity to develop a new organization under the Fleet Command. And the threat factor is the pattern of the Navy's title which still focuses on maritime security operations using surface warships as the main means. The new organization will serve as a submarine operations commando under the command of the fleet. This organization will embody the pattern of future submarine operations titles. 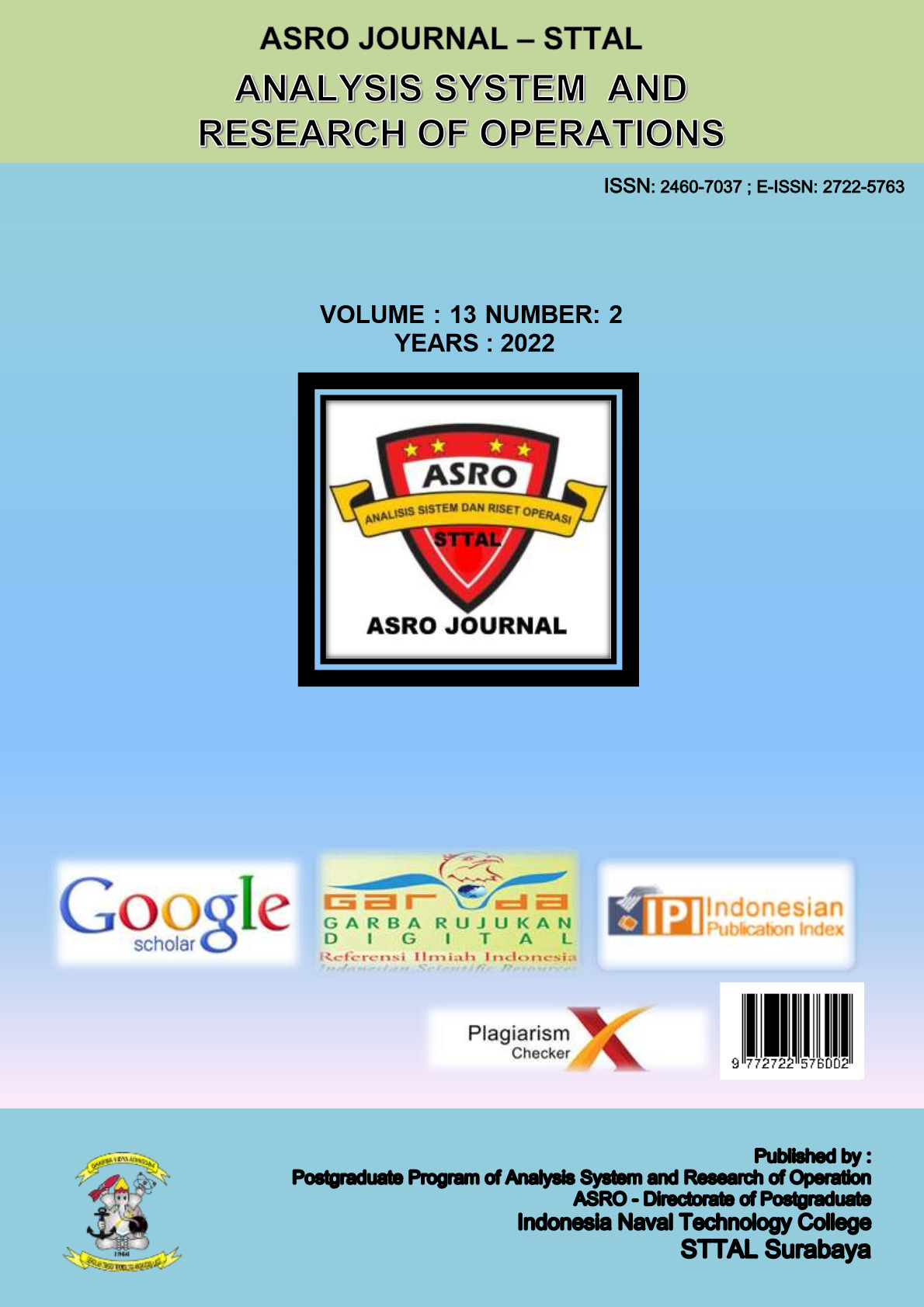