ANALYSIS OF THE SELECTION OF NAVAL BASES IN THE HANDLING OF PIRACY AND PIRACY CRIMES BY MEANS OF FUZZY AHP, TOPSIS AND GIS

Piracy and piracy incidents that often occur in Indonesian waters greatly affect the credibility and dignity of the Indonesian nation in the eyes of the international world. Based on existing data, piracy and piracy in Indonesian waters became the most in the world, especially in the waters of the Strait of Malacca. This condition certainly has a negative impact on the Indonesian government. Even the International Maritime Bureau (IMB) gave the title "Black Area' in the waters of the Strait of Malacca. This statement is based on the number of reports of piracy and piracy incidents in Indonesian waters. There are several studies that take the theme of location selection by Analytic Hierarchy Process (AHP) and Geographic Information System (GIS) methods. Wang (2009) stated, although the AHP method is more widely used in building a decision-making system, but this method has drawbacks, namely not considering the uncertainty and doubts in decision making. Therefore Fenton &Wang (2006) argues fuzzy-set theory can be used to overcome the limitations of AHP. This study assessed that site selection with Fuzzy AHP and TOPSIS can reduce decision uncertainty. GIS is used to analyze and describe the real relationship between the points of piracy incidents that have occurred with the position of the surrounding Navy Base. This research can help determine the best Navy bases from several existing bases, especially those around the waters of the Strait of Malacca. This base will then be used as an base for KRI and personnel who are carrying out maritime security operations in order to handle piracy and piracy crimes. In the research area limited by sea map no. 2 production of Dishidros TNI AL, there are 7 Naval Bases that can be used as alternatives namely Lanal Batam, Lanal Tanjung Balai Karimun, Lanal Dabo Singkep, Lanal Dumai, Lanal Tanjung Balai Asahan, Lanal Lhokseumawe and Lanal Sabang. From the results of weighting and warkingan, Naval Base Batam was selected as the best aju base from a scale of 0-1, with a weight value of 0.8442. 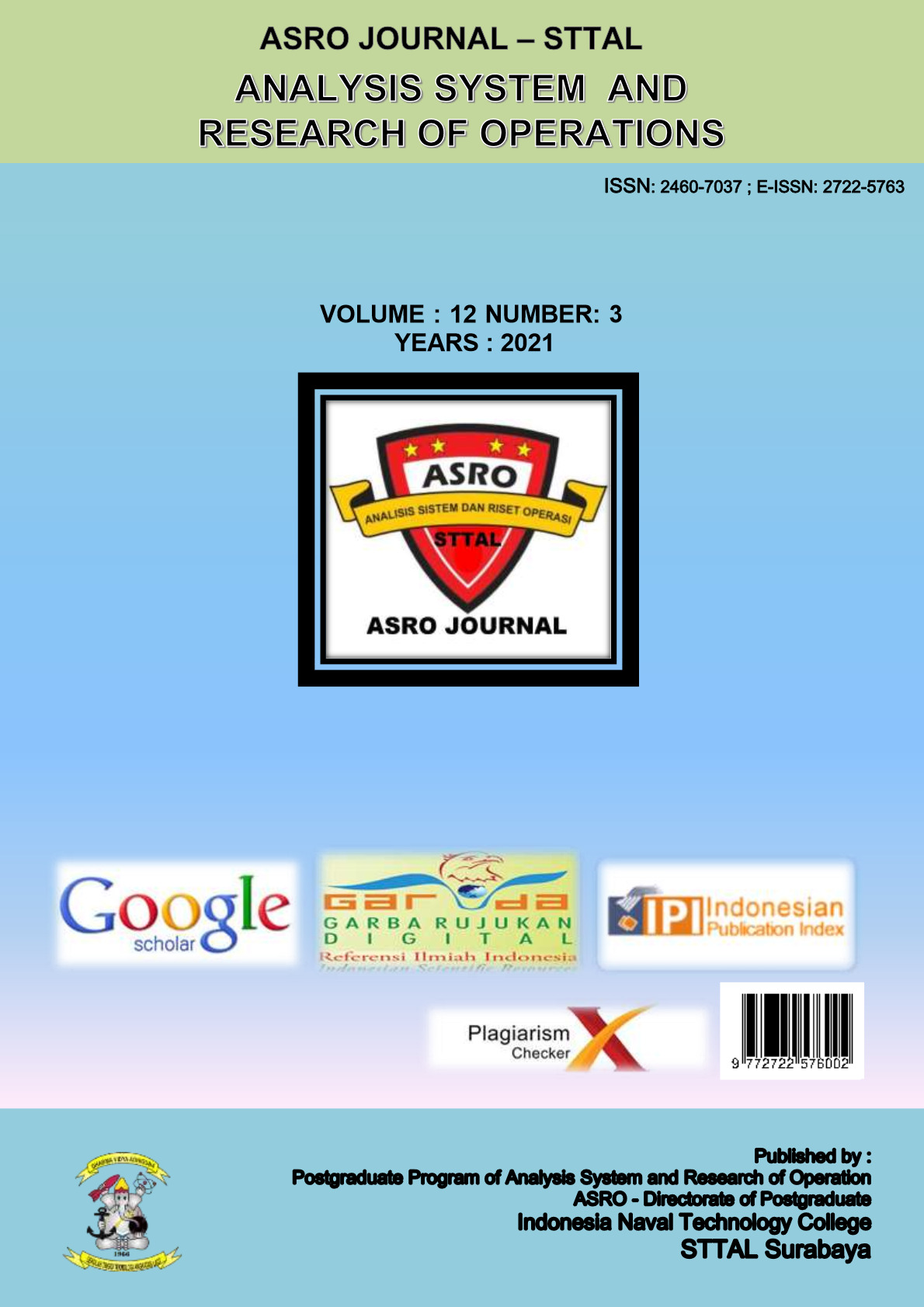