Sonic Layer Depth is the vertical distance from surface to the depth where the speed of sound reach it’s local maximum. Global Navy as well as Indonesan Navy operates in this kind of layers on a daily basis, wether it be in an anti submarine warfare operation through its ships and aircrafts or in an anti-surface warfare operation waged by its submarines. For the navy, the importance of knowing the exact value of the SLD is because it determines the minimum cut off frequency and sound wave propagation above which sound tends to be trapped and below which a shadow zone exist. This has a direct impact on where the navy operates its sensors and places its platforms in the water column. The best way to estimate SLD is by performing own measurement on the ocean using instrument such as expendable bathytermographs, which can be relatively expensive and time consuming for an operational navy ships, furthermore such measurement may be impractical in the case of mission planning or emergencies. Dedicated oceanography survey for the purpose of science and defense is relatively scarce due to prioritization concerning to the budget available resulting lack of time series in situ CTD observation which cover full annual cycle variation in Indonesia waters. Banda Indonesia Through Flow Dynamic Experiment (BIDE) is multi institution and bilateral oceanography experiment led by Indonesian scientist which utilizes argo float to perform in situ CTD measurement in Banda Sea to get an adequate time series data that cover full annual cycle variation. The dataset is publicly available so defense community as well may utilize the data for defense interest such as sonic layer depth variation analysis in Banda Sea. 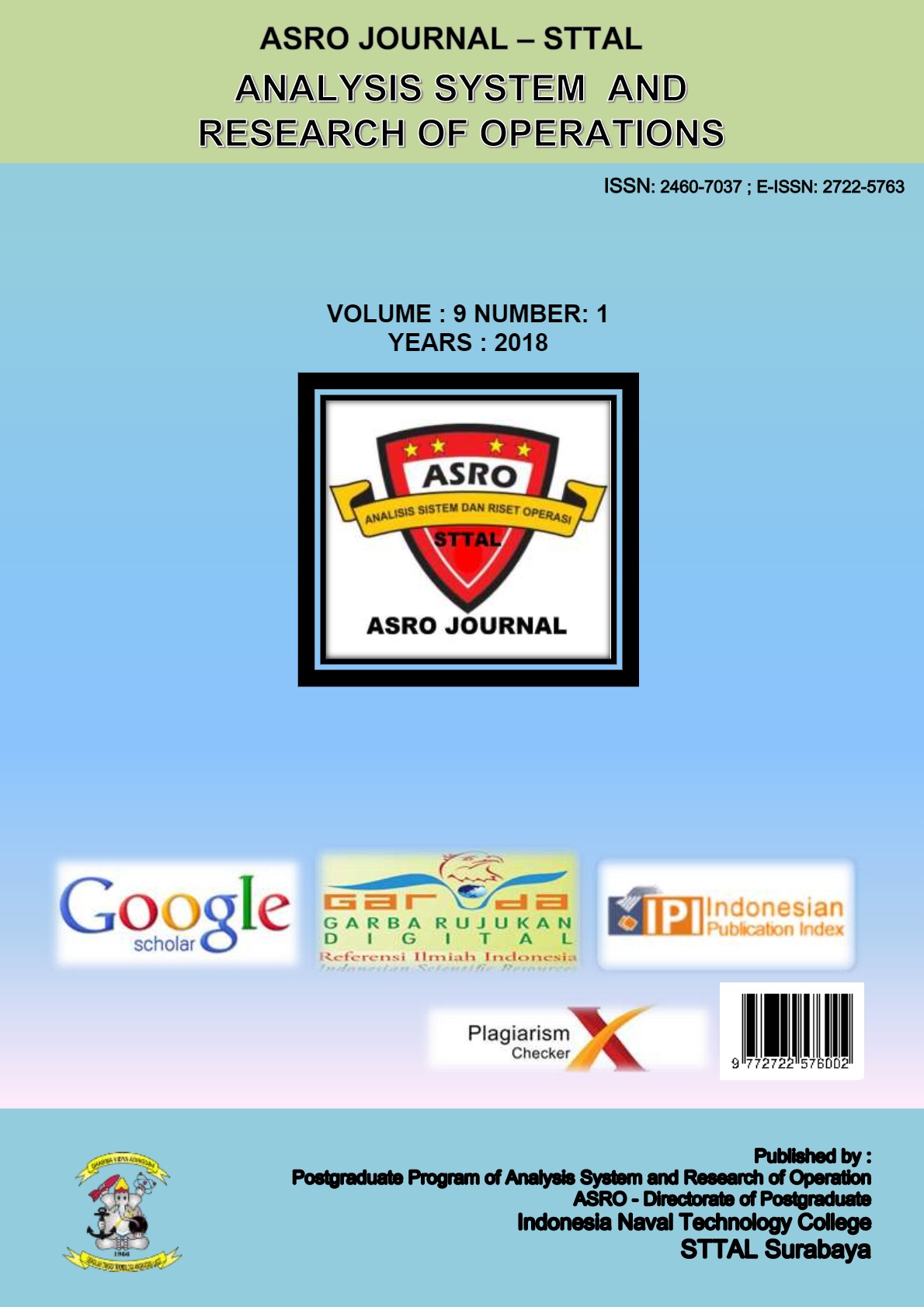