The development of drone technology at this time is very rapid with a variety of functions and uses, including use in the military sphere. In this study, researchers made a prototype of a drone that can identify the target while determining the latitude and longitude of the target. This research was carried out because the Navy had defense equipment, a ship that had the ability to shoot missiles. This missile possession is important because in addition to being a deterence effect, modern naval battles are dominated by long-distance warfare or Over The Horizon. In missile fire, accurate intelligence is needed to determine the position of the target. So far what has been done is sending submarines or reconnaissance aircraft. This is very inefficient because in addition to requiring large resources, the risk of losing personnel and material is also very large. To realize this, researchers create a system that can overcome existing limitations. The focus of research conducted by researchers at this time is to create a flight controller on the drone. This system uses the Arduino Mega 2560 PRO Embed as a flight controller that is connected to other parts such as batteries, brushless motors, ESC (Electronic Speed Control) and propeller so that it can move the drone according to operating needs. At the time of testing, vertical flight test, horizontal flight test, pitch and roll control test and altitude control test were carried out. Meanwhile, to get stability when flying, then you need the right PID settings on the flight controller. Based on the test results obtained Kp = 7.5, Ki = 0.045 and Kd = 24, so that the drone can fly stably. From the test results it can also be concluded that the drone has been able to carry out its basic functions to fly, approach the target and return to the ground station after carrying out the mission. 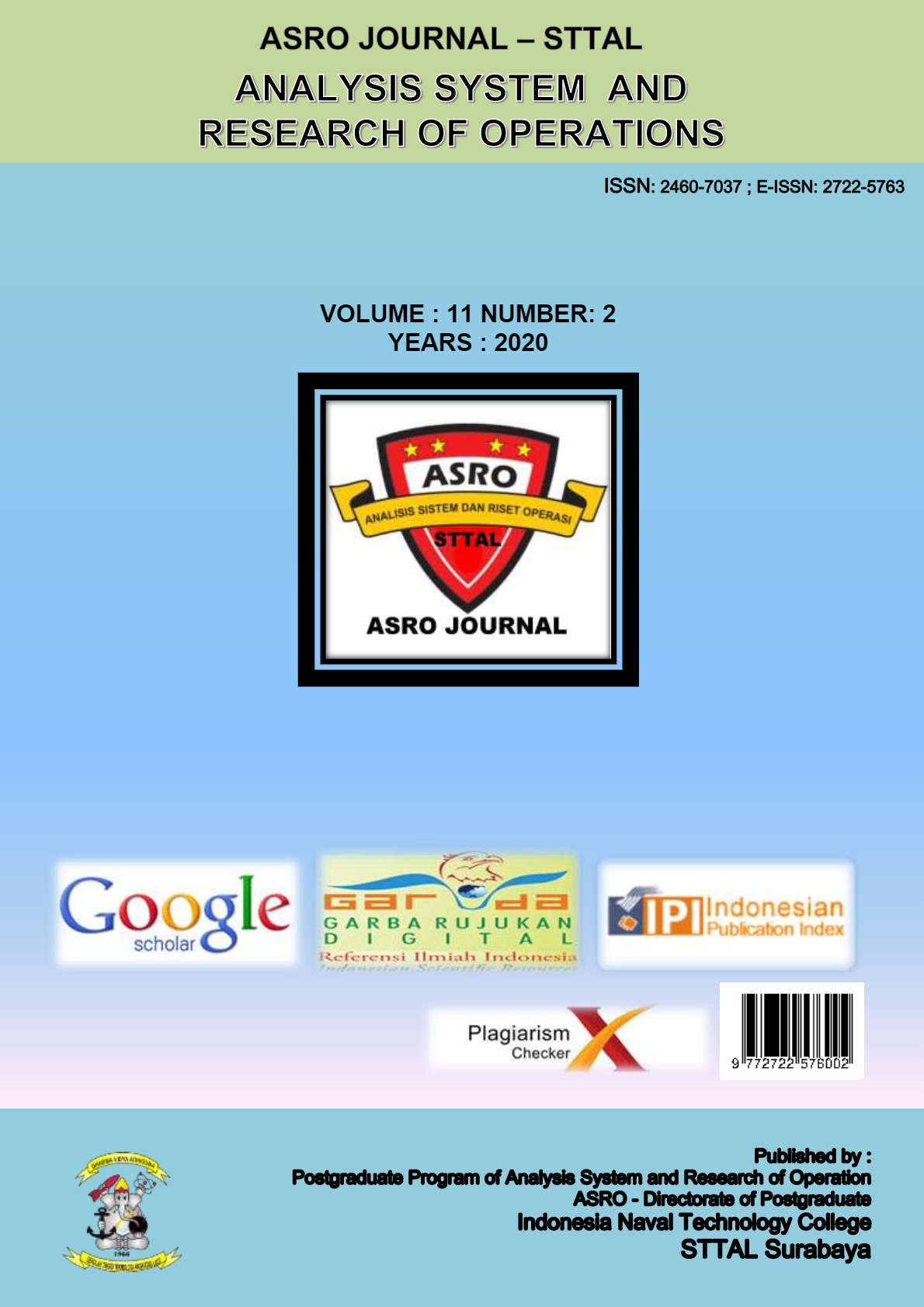