According to the definition of International Hydrographic Organization (IHO) M-13 2005, the Lowest
Astronomical Tide (LAT) is Internationally used as chart datum, which is used as instruction for measuring the
validation of high water surface in the Hydro-oceanography survey. It is predicted by tide prediction for 18.61
years. This research is observed minimized in one year. In determining of LAT, it will be analyzed by the tide
Constanta and prediction analysis.The analysis of tide Constanta will be calculated by the Rayleigh numbering
method (the smallest quadrat), start on tide data observation for one month, two months, three months, four
months, six months until twelve months data of tide observation. Afterward, from that analysis results of t ide
Constanta, it can be predicted the tide for 18.61 years. From this result, the prediction will be found the
difference of the LAT value of tide data less than in one year with tide data in one year. Then, from the
difference of LAT values can be analyzed at a significant level by using the statistical approach. From the result
of the LAT calculation by using data observation of tide in one year will be got the LAT position that is 43.3 cm.
If comparing with LAT value which uses a variety of data less than in one year, it will result in the level of
significant differences. In this case, LAT value thas is calculated by data less than in one year cannot be
equated with LAT which is used by observation of tide data in one year.
Keywords: LAT, Tide Component, and interval of tide observation. 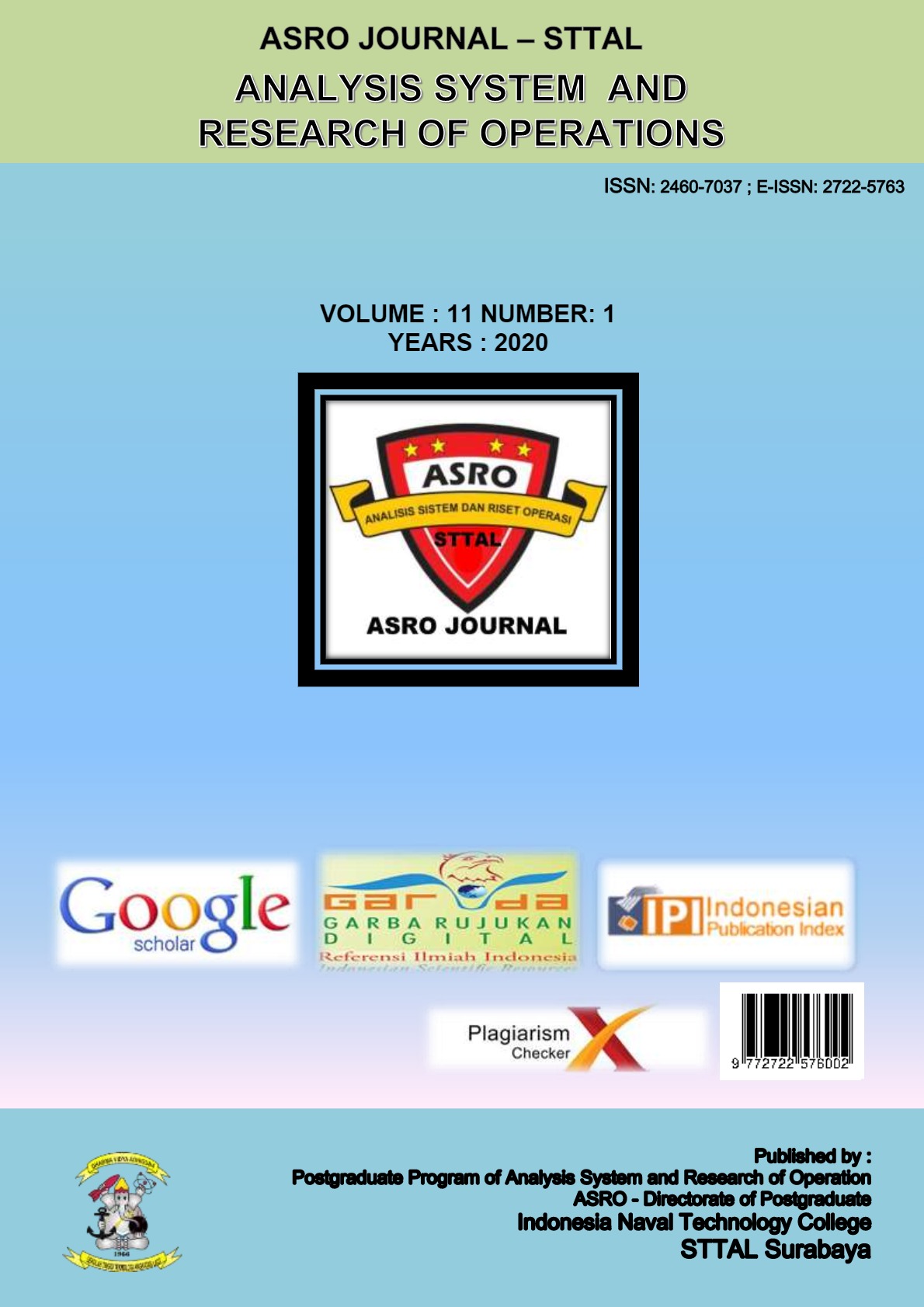