THE INFLUENCE OF NAVAL BASES ON LAW ENFORCEMENT AT SEA

Sea security operation is one duties the navy in enforce laws against criminal offences specified the sea. The Navy base is one part of the Integrated Fleet Weapons System which has the capability of sea security operations by optimizing and empowering the existing patrol elements including naval vessel and security Sea patrol in implementing law enforcement at sea. Limited ability and number of facilities patrol and control personnel who are not adequate compared to the extent of the working area of Naval Base causes the unoptimal implementation of law enforcement in the sea. Data collection is obtained from the survey results from the respondents of the operator who is a patrol element of the Naval Base and supported by interviews from the informant who is the Commander and Officer of operations in the Naval Base. The Data obtained next is processed using mixed methods Concurent Embeded where the quantitative method is processed with SPSS 25 Statistic and qualitative method is processed with NVivo 12 Plus implemented simultaneously. This research hypothesis is the sea security operation capability of Naval Base can be improved in implementing more optimal law enforcement, which is proven through data processing with SPSS 25 Statistic and the results of triangulation of data interviews with NVivo 12 Plus. The research is getting the end result that sea security operations have two factors, which are elements of patrol and personnel that influence the simultaneous enforcement of marine law by 89.5%, so that it deserves a priority increase in capability and amount and its patrol personnel in order to implement law enforcement in the upcoming seas. 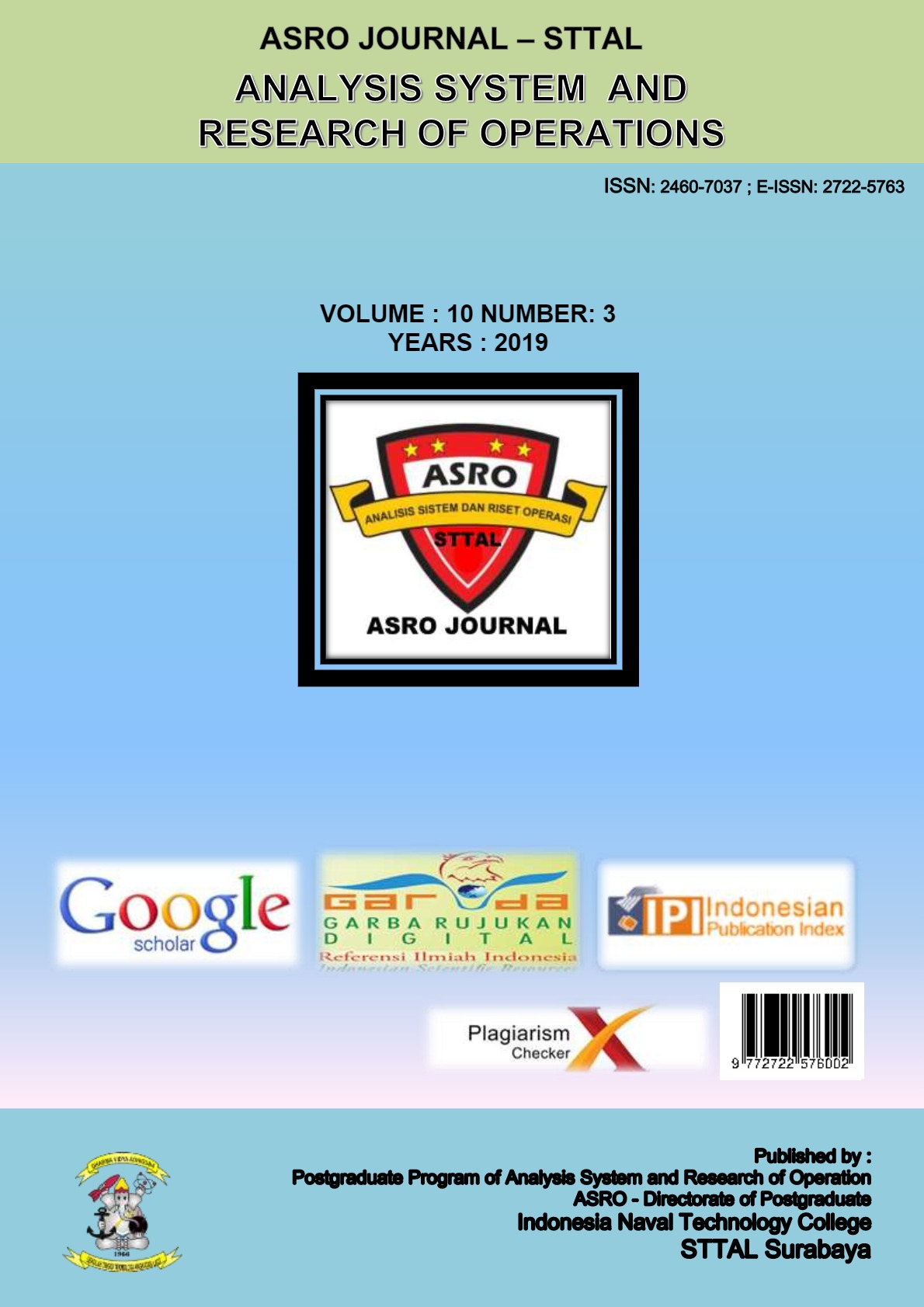